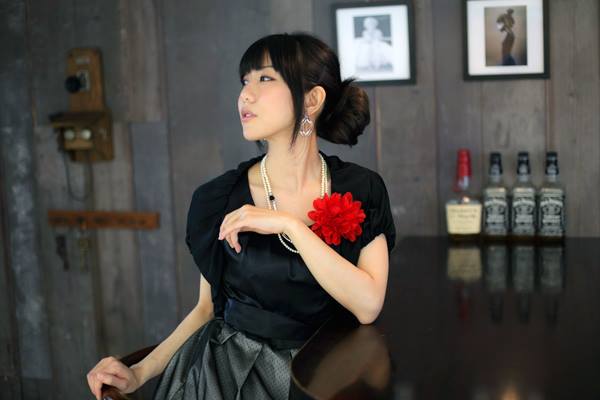 we had the chance to make an interview with the lovelly Cosplayer Kei Shino from Japan. Here is our Interview with here. We would thank here for taking time to anwser some our questions.

AnimeNachrichten: Why did you start with Cosplay and how old was you?

Kei Shino:  :I was invited by my cosplayer friends to participate with them together in a cosplay event. I started participating about 6 years ago.

AN:  Which was your first character you cosplayed?

AN: How do you decide what do you cosplay?

K.S.: In picking my cosplay, I decide whether the costume is cute and if the character will suit me.

AN: Who is your favorite character to cosplay?

K.S.: It’s hard to decide which one is my favorite, but among the characters I have cosplayed, “Hikaru” of “Magic Knight Rayearth” is my favorite.

AN: Which costume you would never do as a cosplay, because is its to sexy or other reasons?

K.S.: I guess I won’t be crossdressing as a man because it won’t suit me! (laughs) AN: In Japan there are lots of convention, like comiket a big Otaku meeting and for us in germany there a somethings, we don’t understand. Can you explain why a few people take pics of the pants from the cosplay girls. is this normale because of the Characters they do?

K.S.:  In recent years, taking underwear voyeur shots at Comiket have been a thing and a problem in Japan. Because of the people without morals, the image of the event has become worse. I believe people should not take such photographs just because the cosplay is vulgar.

AN: I know you like Sailor Moon but whats your favorit anime in the moment?

AN: Is it hard for girls in japan when they do Cosplay?

K.S.: Cosplay is very hard indeed. You might wear a long-sleeved costumes even if it is hot day or a short-sleeved costumes on colder days just to portray the character you’ve chosen to cosplay it right.

AN: Can you tell us a Funny story about a mistake what  happend to you  or someelse  when you did cosplay?

K.S.: That time when I wore a hair ornament and had it positioned the other way around (laughs)

AN: Thank you, do wanna say something to your German Fans?

K.S.:  I actually took German language classes at the University for two years and participated in cultural exchange seminar with German students. Germany is my favorite country! I would love to go there someday~ (^^) 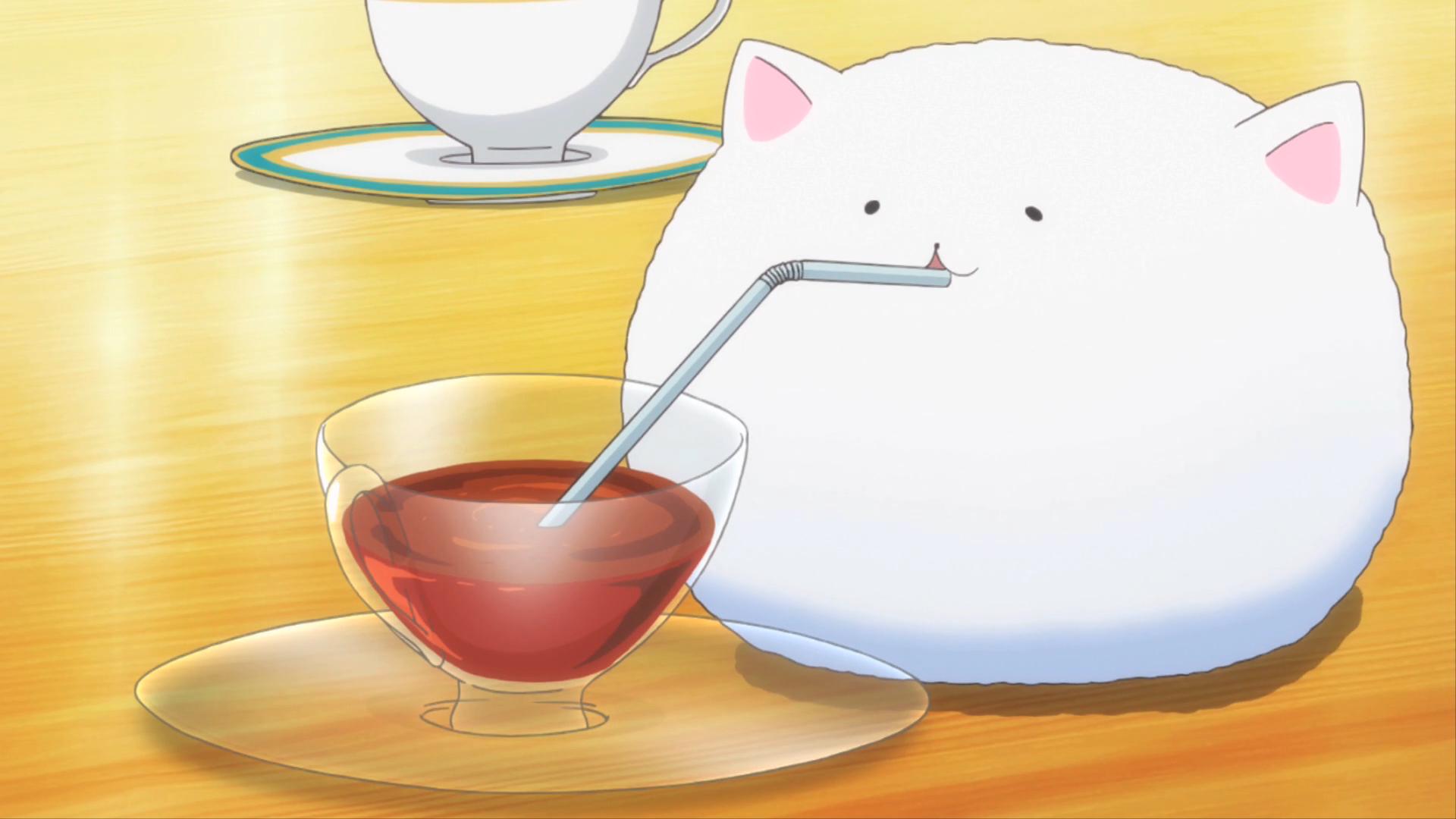